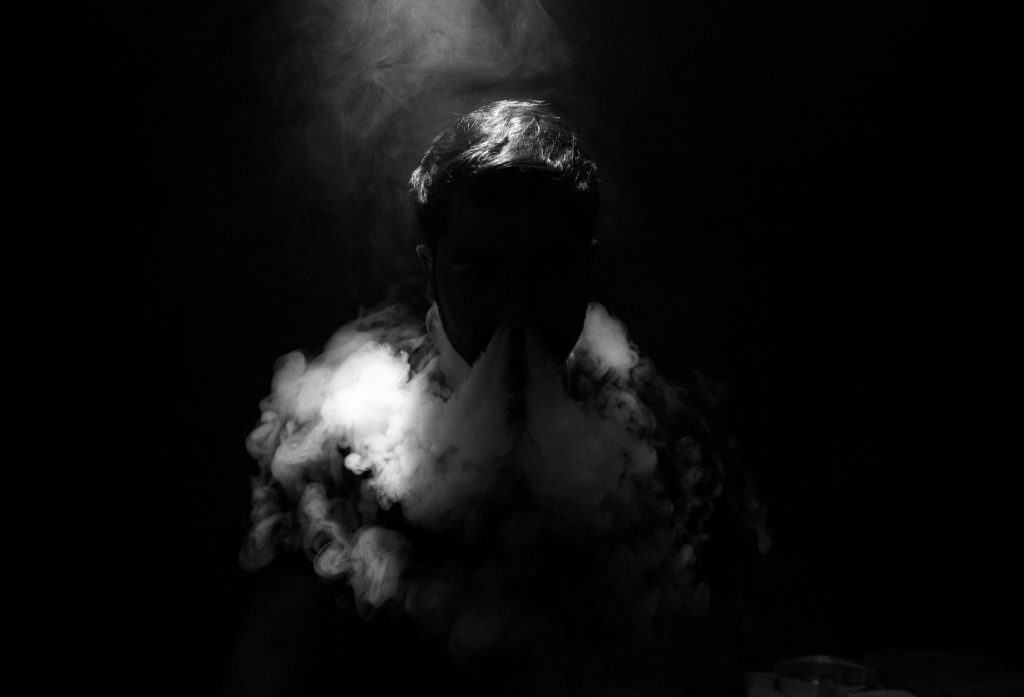 Are you still convinced that the electronic cigarette is dangerous? Are people telling you that replacing cigarettes with a vape is an even worse habit? Just share this material with your opponents.

It is difficult for a smoker to say goodbye to the habit for two reasons: nicotine addiction and psychological attachment to the process. An electronic cigarette provides the body with the required dose of nicotine with the ability to gradually reduce its content in the liquid. At the same time, the smoker has a puff mechanism that simulates smoking.

Over time, reducing the strength of the liquid and reducing the frequency of use of the device, a person becomes accustomed to not smoking at all.

There are 4000 less harmful elements in a vapor inhaled by a vaper compared to a traditional cigarette. Vape has no carcinogens, resins, products of combustion, and toxic substances. The only dangerous component is nicotine. But when using nicotine-free liquids, this threat is also canceled.

3. Great Britain – the most active country promoting vaping as part of a healthy lifestyle

The UK is conducting the largest studies of the effects of electronic cigarettes on health, but now in England, it is much cheaper to vape than to smoke. The Center for Cancer Research and University College London recorded that 18 thousand British people completely abandoned tobacco due to vaping.

4. Exhaled steam does not harm others

Scientists have proven that a pair that the vaper exhales contains a negligible dose of nicotine. It is not absorbed by passive vaping (inhaling exhaled steam) and therefore does not pose a threat to health.

French scientists repeated the experiment and confirmed its results. At the same time, they calculated the time of vapor dispersion. They determined that smoke from one cigarette dissipated in 20 minutes. Under equal conditions, steam disappears in just 11 seconds.

For those who refused cigarettes in favor of vape disappear shortness of breath and hypertension, smoker’s cough. Teeth and nails no longer turn yellow, hair growth is normalized.

The vape person regains the sensitivity of the receptors, thanks to which they again feel the taste, smells, etc.

6. The first electronic cigarette ahead of its time and did not gain popularity

In all sources, Hon Lik, who received a patent in 2003, is considered the inventor of an electronic cigarette. However, a similar device in 1963 was invented by Herbert Gilbert. He presented an apparatus for the evaporation of a special mixture, contrasting his discovery with smoking.

But in the 60s everyone smoked, no one forbade or restricted the trade in cigarettes. Neither enthusiasts nor manufacturers supported the news about the alternative to cigarettes, and therefore the patent went to gather dust in the archive.

There are fewer bans on them, and in some countries, it is considered normal to soar in public places. Questioning among more than 2000 respondents showed that society is more loyal to vaping than to smoking. And this is despite the claims of insufficient knowledge of the effect of vaping on the body.

8. Vapers prefer liquids that mimic their favorite national or regional treats and drinks

In the USA, 80% of users buy liquids with aromas of traditional sweets and popular desserts: cherry pie, apple charlotte, gingerbread cookies, vanilla ice cream with strawberries. Moreover, in each state, those tastes are most often bought that correspond to the most popular delicacy in the district.

9. Electronic cigarette officially remains the most effective anti-smoking tool, being the most successful alternative source of nicotine

For comparison were taken nicotine gum, plasters, and other substitutes, which are sold in pharmacies.

10. You can earn with the ability to exhale beautifully steam

The art of giving out a lot of steam and making a ring and other figures out of it is called cloud-chasing. In vaping circles, regular competitions on cloud-chasing, where the winner can win up to 2 thousand dollars.