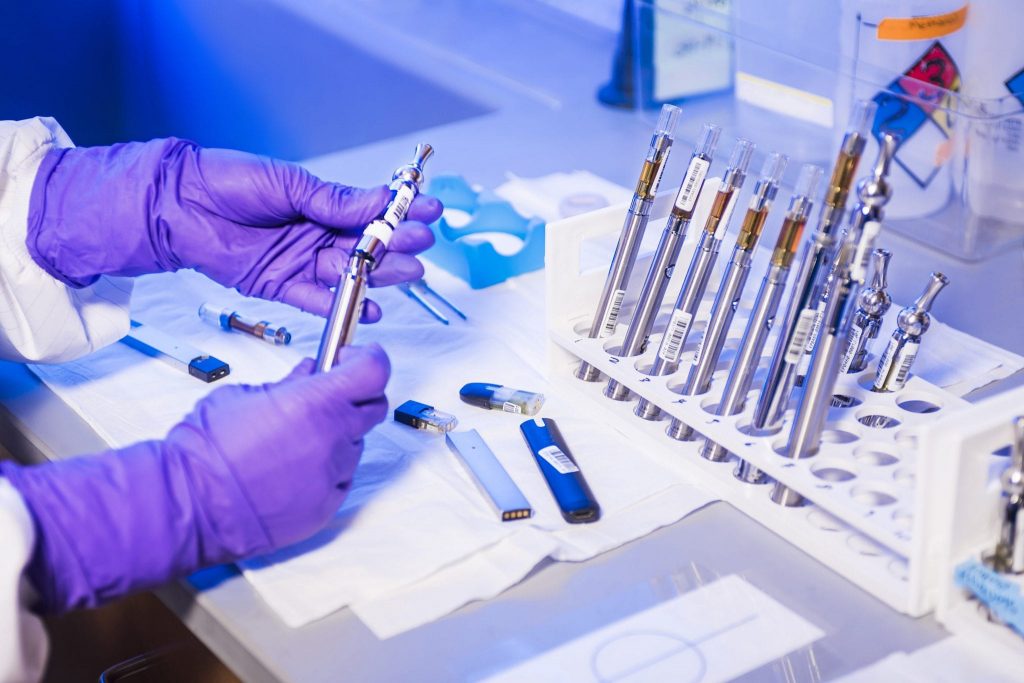 “Which smoking is safer?” Obviously, for many, this question will sound at least wild. And there are good reasons for that. Smoking harms everyone and always, more or less, actively or passively. Whatever you smoke: a Cuban cigar, a hand-rolled cigarette, a hookah, or a trivial cigarette – all this is harmful.

But progress does not stand still, technologies are improving, and not so long ago the mysterious word “vaporizer” appeared in the lexicon of the smoker. And along with this, there was a hope that smoking can be modified by invoking other physical processes to help and thereby make this occupation safer for human health.

So, let’s dig even deeper. As you know, not all people smoke tobacco. Many people do not smoke tobacco at all. And some are addicted to aromatherapy and find this activity extremely useful.

The basic principle of operation for vaporizers is one, and there are several types of vaporizers. How do they differ and how do they work? We will try to divide them into classes and types and figure out what are their differences, pros, and cons. Having examined in detail and studied a whole army of vaporizers from various manufacturers, we divided them into several main types.

Engineering thought cannot be stopped, so this division is very arbitrary, or rather, there are units with mixed characteristics, hybrid and universal designs.